Tube to Work chooses WaiverSign to handle their online waivers

I’ve heard of BYOB but never BYOT until I started talking with Jeff Kagan, Founder of Tube to Work Day a non-profit in Boulder, Colorado that is an aquatic inner tube commute down Boulder Creek. BYOT stands for “Bring Your Own Tube” and that’s just what over 1200 people recently did tubing down the creek in the heart of downtown dressed in their very best office clothes. There were not only classic inner tubes, but flamingos, unicorns, dolphins and many other finely decorated tubes. But before people were able to tube the creek they had to sign an online waiver and lucky for us, Jeff chose to work with WaiverSign. 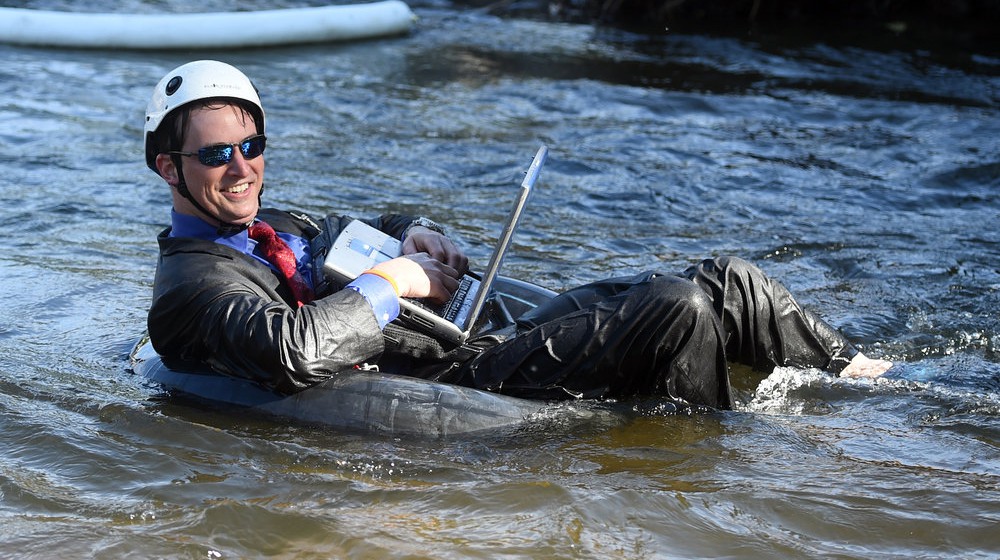 Each year Tube to Work Day picks a charity of choice and you as the tuber can donate an hours worth of your pay (or more) to the cause. There are also several company sponsors as well. What’s so cool about Tube to Work Day is that is essentially started as a bet between two friends in Boulder. Could they each make it to their offices without use of a vehicle? Over the years they tried all different sorts of travel modes--bikes, blades, boards but then settled on tubes to ride down Boulder Creek which snakes its way through town with several rapids along the way. The first official Tube to Work Day was in 2008 and it’s been going strong and growing ever since. I love the fact that people are taking a small break from work, to get in touch with their adventurous spirits and also donating to worthy causes along the way.

Jeff was really trying to have people sign digital waivers before the event so that there wouldn’t be a traffic jam of tubers on the morning of the event.

Jeff first approached me at WaiverSign with his event right around the corner. We were able to get him signed up and online waivers setup within a day which he was super excited about. Jeff was really trying to have people sign digital waivers before the event so that there wouldn’t be a traffic jam of tubers on the morning of the event. Jeff put a link on his website and had many people signed the waiver before the event and then he had wifi enabled tablets at the event for anyone who needed to sign on the spot. There were no long lines and everyone was able to get on the creek and enjoy the morning, unicorns and all!

Boulder holds a special place in my heart. I spent over ten years living in Boulder, bought my first home there, met my future husband there and some of my very best friends in the world still live there amongst those towering and majestic Flatirons and Rocky Mountains. Some have even participated in Tube to Work Day which just brings everything full circle for me. If I’m ever in Boulder during Tube to Work Day you can bet I’ll be riding a very finely decorated tube down the creek!

Kate is the Business Development Manager at WaiverSign and works with all of our WaiverSign companies. She was born and raised in the mountains of Vermont and has lived in CO, CA, and most recently the coast of Charleston, SC. She is an avid outdoor adventurer who loves to travel, hike, ski, swim, beach comb, cook, and spend time with her family and dogs. 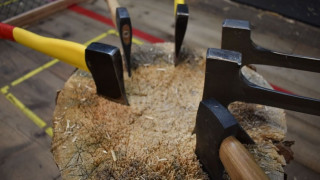 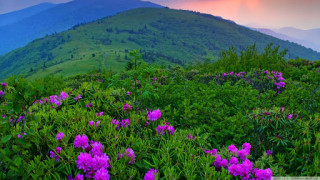 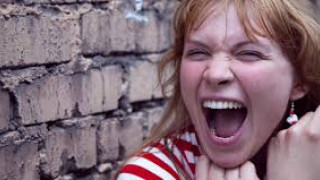